It happened sooner than even the biggest techies expected – but the future of marketing, specifically with video, is here… and it’s here to stay. Google is backing it, and social media jumped on the bandwagon years ago (in 2015, Facebook boasted an increase of 4 BILLION daily video views within just 7 months of making video a priority).

Adding video marketing to your digital advertising strategy can be as simple as live streaming an event, and can be incorporated across the full spectrum of distribution channels – from searches to landing pages. But, is it really worth it?

Short answer: YES. Long answer: Everyone (well, not everyone, but ALMOST everyone) is doing it – which means it will only continue to become more popular, and it can significantly impact very important aspects of your business (keep reading).

Don’t have an enormous marketing budget? Don’t lose hope. Despite its appearance, video marketing isn’t nearly as expensive as you might think! In fact, it’s more affordable than ever, and nearly 52% of marketing professionals cite video as the content with the best ROI within their digital advertising strategy.

But, keep in mind that no matter your budget, you need to hit that sweet spot with your video campaigns – combining creativity and delivery with a knowledge of your target audience and their consumption behaviors. Make sure you’re reaching your intended audience effectively and consistently, using an omni-channel mindset. Don’t spit into the wind before knowing which direction it’s blowing! 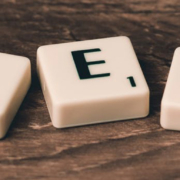 Calling in the Professionals: Things to Look for in an SEO Agency 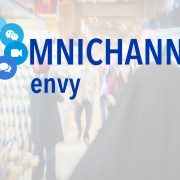 Four Companies with Omnichannel Experiences that Will Make You Jealous 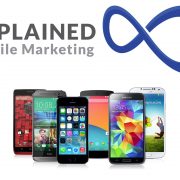 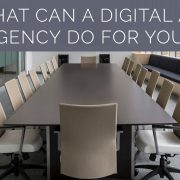 What Can a Digital Advertising Agency Do for You? 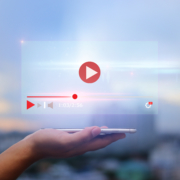 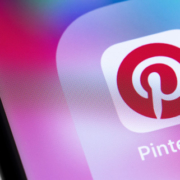 Should You Use Pinterest Ads In 2020? A Definitive Guide 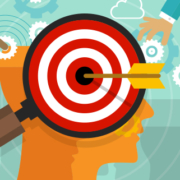 What Is Psychographic Segmentation And How Can It Help Your Business? 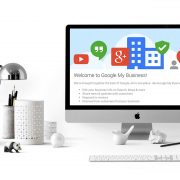